Blog
You are here: Home / Blog / Social Media Marketing / How to Innocently Create the Most Popular Facebook Marketing Post

One of the hardest objectives when using social media marketing is to get consumers to respond with comments on a product or a post. And why are comments important?

Truth is when consumers comment on something you’ve posted on your business page, you get more engagement and this turns into more views and in most cases, more sales.

To demonstrate the importance of this, at Uluad we are always trying to find a prime or best examples of the way social media advertising is used,  that’s precisely why today I’d like to touch on a recent post made by Groupon.

Understandably, we don’t all have products like this, but what makes this post so efficient is not really the product itself, but the innocent and humoristic stance Groupon took in replying to many of the comments made. It was a predesigned plan that gave them a “Sold Out” status on this product. 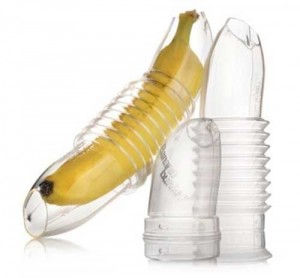 Groupon is a discount shopping site that specializes in products, trips and discounts of all kinds. It’s this that makes it kind of tough to find a post that doesn’t seem like a total hard sale but they did it with one of their long time sellers the banana bunker.

The company has frequently gotten email regarding this product so they planned accordingly for this Facebook massive success which turned into a gold mine of engagement and sales (actually they could have planned the sales end a little better by keeping more than 600 units in stock.)

This daily deal post became the company’s most popular Facebook content ever with more than 12,000 comments, 18,000 likes and 43,000 shares. Their success lay not just in the appearance of this plastic fruit protection container but also in their simplistic and innocent responses to the sarcastic consumer comments. The Banana Bunker has always generated salacious comments but this time Groupon decided to plan on getting in on the joke. 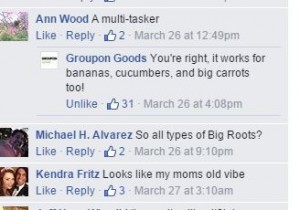 Groupon put five people on the social media planning here, with three specifically responding to the post.  All in all it required about 2 hours to respond to about 150 to 200 comments.

When the team was interviewed, Groupon says that this type of comment is common for their social engagement and works on many of their other products as well, though not necessarily in this volume. 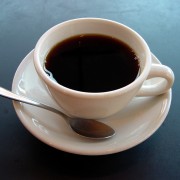 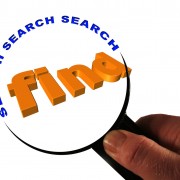 How Do I Analyze My Mobile PPC Traffic? 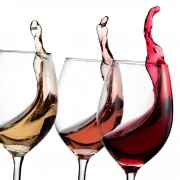 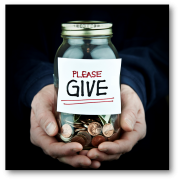 Want to join the discussion?
Feel free to contribute!

What Can We Learn from Non-Profit Social Media Campaigns

This site uses cookies. By continuing to browse the site, you are agreeing to our use of cookies.

We may request cookies to be set on your device. We use cookies to let us know when you visit our websites, how you interact with us, to enrich your user experience, and to customize your relationship with our website.

Click on the different category headings to find out more. You can also change some of your preferences. Note that blocking some types of cookies may impact your experience on our websites and the services we are able to offer.

These cookies are strictly necessary to provide you with services available through our website and to use some of its features.

Because these cookies are strictly necessary to deliver the website, you cannot refuse them without impacting how our site functions. You can block or delete them by changing your browser settings and force blocking all cookies on this website.

These cookies collect information that is used either in aggregate form to help us understand how our website is being used or how effective our marketing campaigns are, or to help us customize our website and application for you in order to enhance your experience.

If you do not want that we track your visist to our site you can disable tracking in your browser here:

We also use different external services like Google Webfonts, Google Maps and external Video providers. Since these providers may collect personal data like your IP address we allow you to block them here. Please be aware that this might heavily reduce the functionality and appearance of our site. Changes will take effect once you reload the page.